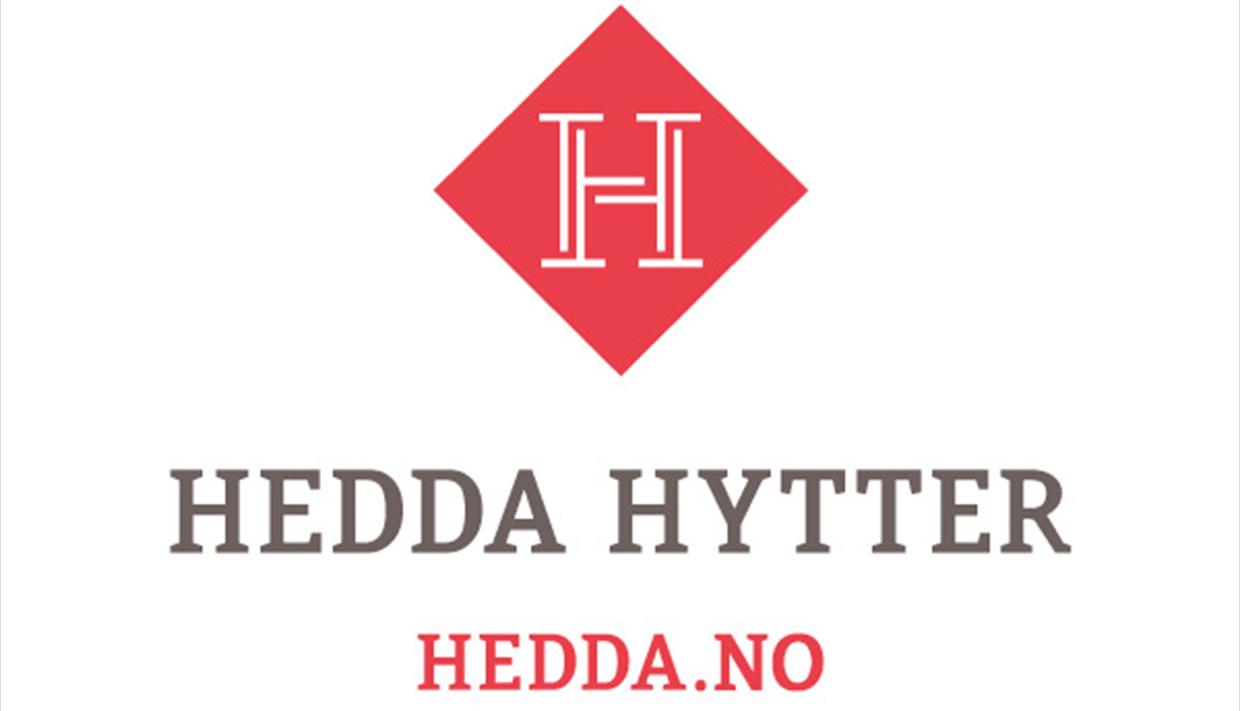 You are here Information > Product Catch all > Hedda hytter

A sensible investment for a good cabin life

Hedda Hytter has been building cabins in Hedalen, Valdres since 1980. For many years, Bete Beitski, a cabin model designed by Turid Haaland, dominated the production line. With a need for a more flexible building system, Hedda Hytter hired the renowned cabin architect Jon Haug to develop what would become the Hedda Cabin. HEDDA came into production in 1990, and Bete Beitski was eventually fazed out of production.

Based on prefabricated modules, and focusing on individual solutions and adaptations to the surrounding environment, HEDDA composes the majority of the foundations of modern Norwegian cabin construction. The cabins today are known as established classics of high quality, traditional Norwegian construction. Until he retired in 2009, Jon Haug collaborated closely with the Hedalen cabin factory, and provided architectural Hedda solutions carefully adapted to the individual customer's cabins and needs.

After Haug retired in 2009, KIMA architecture has continued this important work by focusing on high architectural value, smart solutions and respect for the environment.

When Hedda Hytter AS gave KIMA architecture the task of developing a new cabin model as a complementary alternative, the experience of HEDDA was used and in 2017 HEDVIG was launched. While it has a completely new design and new solutions, HEDVIG inherits its tradition, basic values and philosophy from Hedda Hytter AS. The cabin is built on the same production line as HEDDA, ​​with the same high standards of quality in construction and delivery.

A cabin is an investment for generations, and Hedda Hytter helps you find a tailor made solution that you will appreciate in the foreseeable future.

Hedda Hytter's head office and production is located in Hedalen (Valdres), and has its own sales offices in Oslo, Stavanger and Bergen. In Hedalen, Oslo and Stavanger there are also cabin show rooms open to the public. The majority of the cabins are delivered in southern Norway and are manufactured indoors at the factory in Hedalen and at Suldal Hyttebygg in Western Norway.